Please join Bristol Myers Squibb's U.S. Policy & Government Affairs team for an interactive discussion with state & federal policymakers on the importance of the patient voice in the legislative process.

The forum will provide an opportunity for attendees to hear directly from current legislators as they provide their insights on effective advocacy strategies and engagement with elected officials. During our discussion, our panelists will share what they seek to learn when meeting with advocates, firsthand examples of advocacy campaigns that have impacted their decision-making, tips for virtual advocacy engagement, and advice for any advocate looking to get involved in the legislative process. 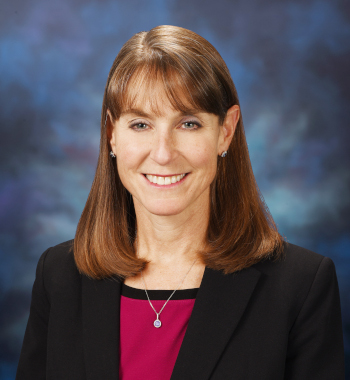 Senator Laura Fine is serving her first full term as the State Senator of the 9th District in Illinois, which encompasses Chicago’s Northern suburbs. Senator Fine serves as the chair of the Behavioral and Mental Health Committee and is a member of the Appropriation-Human Services, Environment and Conservation, Health Access and Availability, and Insurance committees.

Prior to serving in the Senate, Senator Fine served as the State Representative for the 17th District for six years.  Her legislative focus has been on consumer protection, expanding mental health services and insurance coverage, protecting the environment, and advocating for young adults and the disabled community. Senator Fine lives in Glenview with her husband, Michael, and has two sons. 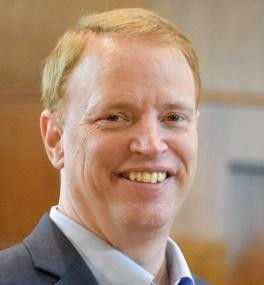 Tim Knopp is a native Oregonian who has lived in Central Oregon for over 40 years. He and his wife, Melissa, have been married over 34 years and have 4 children and 2 grandkids.

His background includes nearly 20 years as a small business owner and community service as a former little league coach and board  member of the Bend Chamber of Commerce as well as serving as a current board member of affordable housing non-profit, First Story.

Tim is the Executive Vice President of the Central Oregon Builders Association and the Executive Director of Building Partners  for Affordable Housing.

Tim served in the Legislature from 1999 to 2005 for three terms, including as Oregon House Majority Leader, and helped pass legislation  that Constitutionally protected taxpayer refunds and billions of dollars have been returned to taxpayers. He has also helped pass many other bills protecting taxpayers and helping small businesses. 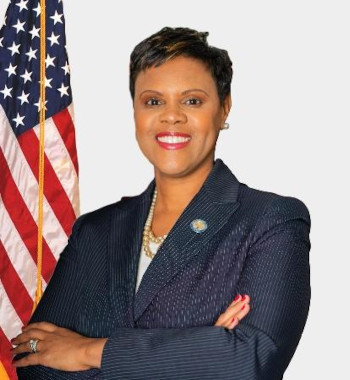 Assemblywoman Shavonda Sumter entered the New Jersey General Assembly in 2012.  She has served in the executive leadership as Deputy Speaker and Majority Conference Leader. Assemblywoman Sumter currently represents the 35th Legislative District that includes parts of Bergen and Passaic County.

In this current session, Assemblywoman Sumter serves as chair of assembly committee, Community Development and Affairs, where she looks forward to tackling important issues such as community blight, the wealth gap and upscaling the needs of New Jersey’s small businesses. She is also a member of the Labor and Commerce and Economic Development committees.

Assemblywoman Sumter recognizes that her legislation transcends her district and affects the 9 million people in the state of New Jersey. She is a staunch advocate for job growth, women's health, voting rights, civil rights, and criminal justice reform. Assemblywoman Sumter has championed legislation addressing Black Maternal & Infant mortality in the state and recently, the Governor signed her voting rights legislation into law that will restore voting rights for more than 80,000 individuals who are currently on probation or parole effective March 2020.

Assemblywoman Sumter received her Master’s in Business Administration from the Fairleigh Dickinson University Silberman College of Business and attended Kean University for her undergraduate degree in Political Science. The opportunity for her to excel was a result of the generous funding support of state programs, such as the Education Opportunity Fund, and corporations that financed her education. Shavonda is a staunch advocate for access to health care services including mental health care.  Her career in mental health services spans over 20 years working with health systems throughout the state that included HackensackMeridian UMC Mountainside. She prides herself on hard work that her parents Charles and Bonnie Williams instilled in her.

Assemblywoman Sumter has been married for 22 years to Kenneth; together they have two children, a daughter, Tyler and a son, Kenneth.  She continues to work hard with a purpose because she believes to whom much is given, much is required. 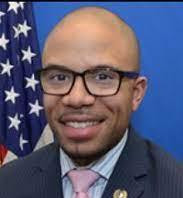 While playing football for Penn State in a game against rival, Ohio State, Adam Taliaferro made a routine helmet-to-helmet tackle that would change the course of his life.  He had broken his neck—a similar injury suffered by the late, Christopher Reeve. Given only a 3% chance of ever walking again, Adam fought insurmountable odds to not only walk, but to walk well.

Though playing football is no longer in Adam's future, many around the nation have followed his inspirational tale of recovery leading authors, Scott Brown and Sam Carchidi, to chronicle his remarkable story in their 2001 book Miracle in the Making.  Adam currently serves as a Director of Strategic Alliances at Bristol Myers Squibb and held office as a member of the New Jersey General Assembly from 2015-2022.  Adam also has his own foundation, “The Adam Taliaferro Foundation,” that provides financial assistance to individuals affected by spinal cord injuries of which has raised over $1 million to date.  Through his foundation and his passion for motivational speaking, Adam continues to provide hope for many people who may feel that there is no reason to hope at all. 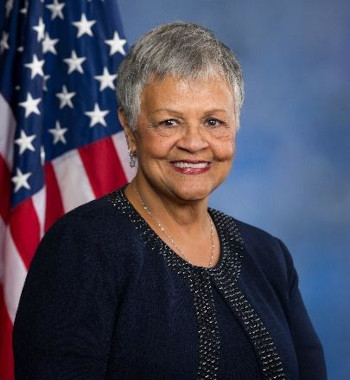 Bonnie Watson Coleman, a long-time public servant and advocate for New Jersey families, was elected in 2018 to her third term in the U.S. House of Representatives. The first African American woman to represent New Jersey in Congress, Watson Coleman is passionate about the issues affecting working families of all backgrounds, including criminal justice reform, building an economy that works for all families rather than a wealthy few, and rebuilding infrastructure to improve this country and support job creation. She focuses on these priorities and other critical issues as a member of the House Committees on Appropriations and Homeland Security.

The daughter of legendary state legislator John S. Watson, Watson Coleman has continued a family legacy of public service, fighting for women, economically and socially disadvantaged populations, and other vulnerable groups in our society. Prior to her election, a Representative for New Jersey’s 12th Congressional District, Watson Coleman served eight consecutive terms in the New Jersey General Assembly and shattered racial and gender barriers to become the first Black woman to serve as Majority Leader, and as the Chair of the New Jersey Democratic State Committee.

Watson Coleman is a graduate of Thomas Edison State College, and has received honorary doctorate degrees from the College of New Jersey, Rider University, and Stockton University. She is a member of Alpha Kappa Alpha Sorority, Inc., and co-chair of the Girl Scouts of America Capitol Hill Honorary Troop. She resides with her husband, William, in Ewing Township. They have three sons: William, Troy and Jared; and three grandchildren: William, Ashanee and Kamryn. 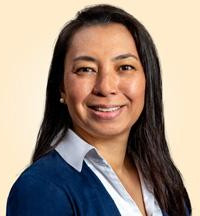 In 2009 she founded the private consulting firm, strat-igence, serving as its CEO and working with a range of clients from the biopharmaceutical and consumer packaged goods industries, including Johnson & Johnson, Church & Dwight, PepsiCo and Unilever, on issues such as crisis management, corporate affairs and corporate transformation. Prior to that, she held positions of increasing leadership responsibility in corporate affairs at Mars, Inc. including serving as global head of Communications.

“Our role as biopharma leader has never been more important,” says Michelle. “In an evolving global market, this is a critical time to ensure that the innovative and transformative work being done by the company across multiple fronts is being communicated to our patients, policymakers, colleagues and broader stakeholders.”